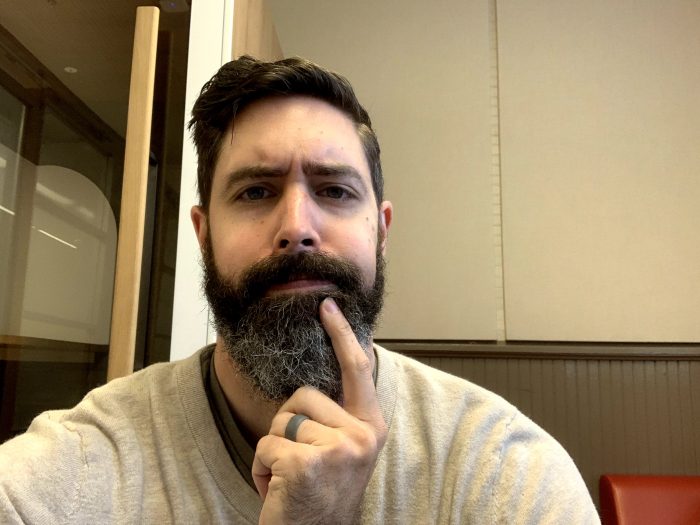 Ever hired a coach/consultant/trainer/gooroo and felt like it was a massive waste of time and money?

I’ve had the privilidge of learning from, training under, and being mentored by some incredible coaches but I’m sure some of you out there have had experiences that have been “less than positive” (to put it mildy haha).

And I know why.

There was a post I came across in a “coaching group” recently that I think illustrates perfectly why you may have gotten saddled with a less than stellar coach and has you tempted to throw your hands up on the entire industry. Do me a favor and don’t do that QUITE yet…but tell me if you’ve come across this before.

The post asked the question “Since we know that as coaches we deal in intagibles…how do we demonstrate our value?”

THAT.RIGHT.THERE tells you all you need to know…

There are PLENTY of executive/leadership coaches out there that are under the MISCONCEPTION that we deal with “intangibles”! And when they work with YOU, they are clearly are working off of the basic(wrong) assumption that there is not a TANGIBLE outcome on the other end.

Now, I CAN see where this starts. I do deal with INNER work with my clients. We dive deep (because I only work with those brave enough to step up) and DO tackle what is holding you back from making an even greater impact. We DO address communication and clarity and confidence and doubts and fears and motivations…but the LAST thing it is, is “intangible”!

(Side note: it’s also why I don’t work with individuals/groups/teams/companies/businessess to “save” them from disaster. It’s people that have already seen a great deal of success but KNOW that they have more room to grow themselves and their teams past their PREVIOUS definitions of success.)

What would the TANGIBLE result be of getting your entire team going in the same direction, with the same goal, and working on an area of themselves that is actually tied into what you are ALL trying to accomplish?

That’s when coaching DOES work. It’s when you spend time with a coach that is more concerned with seeing legitimate, measurable growth in YOU than pushing their latest conconction of a program.

It’s when you have ONE thing to gain massive growth in…rather than a laundry list of theoretical “skills” to try and improve all at once.

So if you are one of those that is skeptical, or been burned or jaded by the “executive coaching” industry…I first want to apologize.

Secondly, I want to encourage you to give it another chance. You know as well as anyone that just because something isn’t quite right the first time, doesn’t mean it never will be. The businessess you’ve launched and the products you’ve developed prove that. Just because the first flooring contractor you hire shows up late, does a shoddy job, and leaves a giant mess when they leave doesn’t mean you’ll never hire one again. You just learn from it and make a smarter hiring decision next time.

So ask around. Talk to some folks you trust. (You may not even realize how many people in your circle have a coach they value.) And have a conversation with a coach that will get you some TANGIBLE results.

One thing I can promise, is that I am committed to helping YOU unlock what YOU need to grow. I have no agenda and don’t walk into coaching with preconceived “advice” to give. You want a grandfatherly type mentor with kind eyes and a warm plate of cookies? That’s not me.

I’m going to challenge you. I’m going to push you AND pull out of you what’s already in there. Here’s what Brice had to stay…

“Justin helped me unlock my own ideas, and ultimately find focus toward specific goals that I believe will help me achieve what I hope to achieve with my life. He helped me verbalize my own thoughts and ambitions instead of offering his own advice. I would recommend Justin’s help to anyone who is wanting to grow and develop as a leader.”

Have you already seen plenty of successess in your life? So much so that people give you a weird look if you talk about wanting “more”? But you know that the big dreams inside of you scare even YOU if you think about them too much?

Send me an email to justin@justinkierspeaks.com and we’ll set up a conversation.

You have done well in your life, right? Seen great successes…but there is something missing. You can do more. Together, we will discover what that is.